Measuring scale of the hotness of a chilli pepper

The Scoville scale (or more briefly Scoville scale) is a scale for measuring the spiciness of a chilli pepperThese fruits of the genus Capsicum contain some substances, called capsaicinoid, of which the most abundant is the capsaicin, a chemical compound that stimulates the warm receptors VR1 (receptors) for vanilloids 1) also located on the tongue and this causes the "burning" sensation.

The number of units of Scoville indicating the belonging to the scale (SHU) (Scoville Heat Units) indicates the amount of equivalent capsaicin contained.

The record, registered in the Guinness World Record in December 2013, belongs to the Carolina Reaper with 2,200,000 SHUs. Previously it belonged to Trinidad Scorpion, and even earlier to Naga Viper with 1,382,118 SHUs. As always, it should be remembered that being natural produce and non-industrial, not all the chilli peppers have the same value: it is simply the maximum value registered and officially recognized.

The values on the Scoville scale can vary significantly for at least three reasons:

Here below we report the Scoville scale with data for many varieties of chilli pepper:

To satisfy your curiosity we have reported in the text above the links and texts of Wikipedia. So you can increase even more the knowledge in the world of spice. 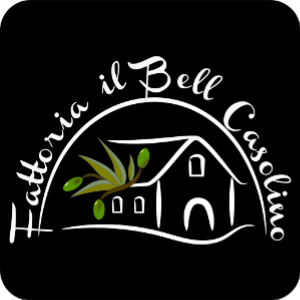 In the country of origin, Portocannone, that country that Laura loved and in that house where the grandparents welcomed her with open arms and with much love during the period of Chernobil to make sure that the little girl born … CONTINUE READING